Is Carnevale Pagan? Although most people know Mardi Gras, Fat, or Shrove Tuesday, Carnevale is a season unto itself, with many Pagan threads running through the modern celebrations. These threads can show us how to allow a place for the Old Ways, the animistic perspective of our Ancestors, to continue to have relevance in our modern days.

What is Mardi Gras?

Mardi Gras is just the culmination of a many weeks long cycle of public and often archaic rituals, the meanings, a modern conglomeration of Old and New World mythology. Not a time of restrain but of public revelry, a ritual letting go of the expectations of how one should behave. Perhaps letting go of the quiet times of winter and allowing the riotous energy of Spring to take hold.

Historically, Carnival has been a time when communities come together to celebrate a liminal time when life is turned upside-down and roles reverse. These public celebrations typically include street parties, parades, balls, and other forms of regional entertainment. It is a time out of time when people can let their guard down and act out.

Another hallmark of this event is indulging in excess – whether it be eating rich foods or heavy drinking and engaging in other activities that must be abstained from during upcoming Lent.

However, these indulgences we participate in had to do with a very practical problem in the past. Traditionally, butter, milk, and other animal products were not consumed “excessively”; rather, their stock was fully consumed to reduce waste.

What Does Carnevale Mean?

Known in many regions under various names, like Carnival, Fastelavn, Su Carrasecare, Karneval, Fasching, Fastnacht, all celebrations come from a similar source.

Carnival comes from the Latin expression carne levare, which means “to remove meat.” This period was also used as a time to indulge in sexuality. So, in more poetic terms, we have the double meaning phrase: “farewell to the flesh.” Both refer to the upcoming Lenten fast and what indulgences people generally give up.

The other regional forms of the name have to do with fasting, referring to the Lenten season, which comes right after the end of the Carnival season.

So Is Carnevale Pagan?

Carnevale is a fantastic example of a public ritual, and we can find many Pagan-like rituals associated with it. Often the true meanings have been shrouded by the mists of time.

In the Seasonal Booklet, Carnevale, we discuss various aspects of regional celebrations that point to our Pagan past, even if they are not explicitly Pagan today, nor unbroken or unchanged rituals from the past.

Many of our Ancestors believed that winter was for spirits who then needed to be driven out for the summer to return. Carnival can thus be regarded as a rite of passage from darkness to light, from winter to spring: a fertility celebration, the first spring festival of the new year.

We will never know for sure the exact roots of the Pagan-esque qualities of Carnevale. For one, much of our Ancestors’ traditional wisdom and teachings were hyper-regional and orally passed on. For another, there are built-in biases to every bit of information you gather. So, unless we were back there experiencing these seasonal celebrations for ourselves, we can’t ever claim to know all.

Yet that is the inherent beauty of traditions. They are living, and those who participate in them breathe new life into them, remodeling and adapting them, so they continue to feed us. Life is energy that is not stagnant and will always change with the times and major influences of the day, and it is supposed to.

I like to think of research, lived experience, traditions, and intuition as parts of a larger conversation. One that allows us to stay curious and not get caught up in someone else’s rhetoric. Instead, to decide for ourselves and our families how to honor the times that were sacred to our Ancestors and are still holy today.

Find so much more in the Seasonal Guide, Carnevale. Here’s a quick look at the main table of contents:

What is Carnevale? / What Does Carnevale Mean? / What is Mardi Gras? / Carnival in Germany/ So, Is Carnevale Pagan? /Roman Feast Days Linked to Carnival/ So, Then it’s NOT Pagan? / The Drive to Debunk/ Traditions are Alive/ Sardinian Carnevale is So Pagan/ The Gods of Carnevale/ History of Coriandoli-Confetti/ Carnevale Food Traditions + Recipes 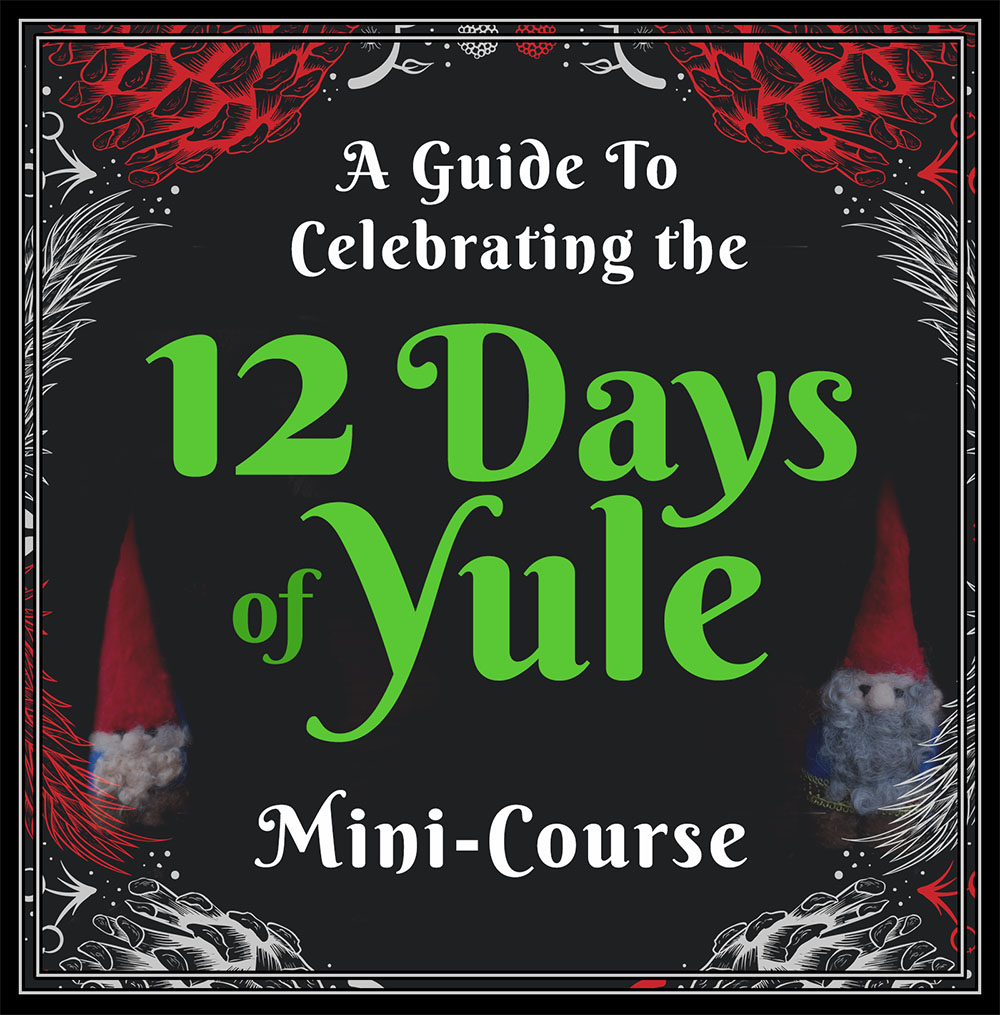