Spices are at the heart of every kitchen and add much depth and flavor to the dishes you prepare there. In essence, they are the jewels of your kitchen cupboard.

“A spice is the seed, fruit root or bark of a plant, while an herb can be the leaves, flowers or stems.”

For me, spices are like little treasures. I love the colors and smells, even the little bottles they come in. When I open my spice cabinet, and I always have one, no matter where I live, I feel that I am in my own little apothecary. It is part of my culinary art to then choose which ones to use for a certain dish.

I call myself a kitchen witch and a big reason why is because cooking is a simple daily ritual most of us perform. We create something beautiful, delicious and often for the benefit of health from raw materials. To me, that is pure magic! My love of spices and herbs and how to procure and use them is part of how I express myself through the art of cooking. Each herb or spice lends its own signature to whatever is prepared and the taste and smell of what has been cooked with them make people feel good and adds a healthful boost to their body. Spices add character to your food and depending on which ones you use, determine what the end result will be. You can learn more about cooking with intention, and how to use herbs and spices in your food to bring more love and magic into your life and kitchen in my book Love in Every Bite: The Secret to Cooking Healthy Recipes with Positive Energy.

The most ancient written records of spices come from Egypt, China, and India. The Ebers Papyrus from Egypt, over 3,000 years old, describes over eight hundred different medicinal remedies used at the time. The earliest spice trade was between South and East Asia and the Middle East as early as 2000 BCE.

Although spices have always been prominent in warmer climates, where they grow easier, spices were once considered treasures not too far back in European history. During the middle ages, spices were one of the most expensive products in Europe highly prized by monarchs and nobles. The most common spices at that time were black pepper, cinnamon, cumin, nutmeg, ginger, and cloves.

Spices were prized not only for their ability to flavor food and drink, but also for medicinal purposes, which makes sense because many spices have antimicrobial properties. This also makes spices useful to preserve foods that are easy to spoil, like meat.

Spices contain a substantial amount of minerals and micronutrients to improve the diet, (iron, magnesium, and calcium, to name a few). Most herbs and spices also have antioxidants and flavonoids that aid in the absorption of other nutrients and act as natural preservatives, which lead to a higher nutritional content in stored food. In essence, they are helpful little buggers, and not just pretty to look at – outwardly they add zest and individuality to your consumables, sometimes even bright colors, but underneath it all, they are working to keep your body healthy by adding beneficial properties to your diet.

In addition to their culinary uses, spices are still used today in religious rituals, as medicine, and as cosmetics and even perfume.

WHAT GROWS IN YOUR AREA?

Herbs and spices grow all over the world, in every climate. As with all traditional foods, it is the climate and geography that determine what the local population uses to flavor traditional and regional specialty dishes. Here in Sardinia, I am becoming more familiar with Mirto, the berry of the myrtle plant that grows wild all over the island. It is used most commonly to make a sweet liqueur of the same name, enjoyed as a digestif. The dried berry is also used as a spice in cooking. I like it best on radicchio salad with balsamic syrup. It is also my new favorite spice to put on Thanksgiving turkey.

What kind of wild edibles grow in your neck of the woods? How do you like to prepare them?

Learn more about wild edibles in Sardinia by reading my post Taking a Walk in Our Sardinian Neighborhood.

In this month’s FREE seasonal guide, Season of Love,  I invite you to join me in a series of kitchen rituals to help you discover your favorite spices, and their properties. I have also given away over 60 FREE samples of my book Love in Every Bite: The Secret to Cooking Healthy Recipes with Positive Energy.
I also gave away a copy of the book to one of my newsletter subscribers! Get your FREE guide and FREE book sample by signing up for my newsletter. Click here.

In addition, please enjoy this video I made last year to promote Love in Every Bite. In it, I discuss the folklore of 5 common kitchen herbs and invite you to bring more love and magic into your kitchen: 5 Herbs To Bring More Love Into Your Kitchen

Shine Your Light With The Help Of Saint John’s Wort

Once upon a time, there was a fierce young girl whose strong heart burned as bright as newly burnished steel. She was one of Freyja’s own, a Valkyrie spirit of ancient times, returned. She had…

Part 3: Live Like a Sardinian: The Key to Longevity

In Sardinia, people tend to live longer than in other parts of the world, and everyone from researchers, to famous actors, want to know why. Likely it’s a combination of factors: diet, environment, and lifestyle;…

Taking A Walk in our Sardinian Neighborhood 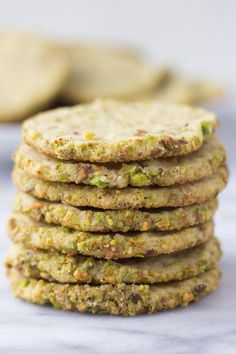 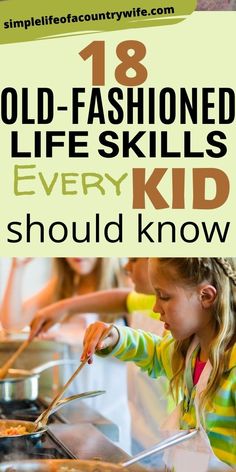 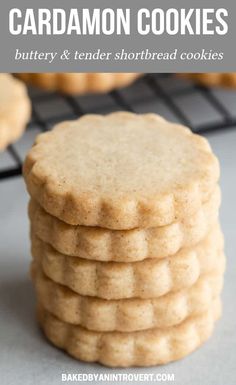 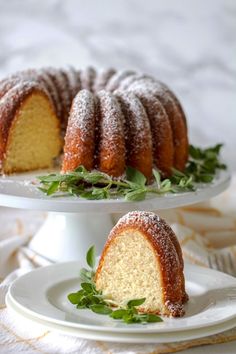 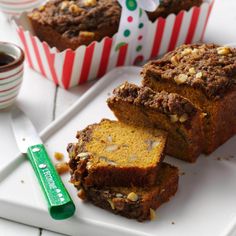 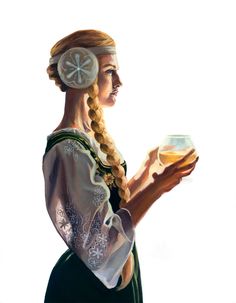 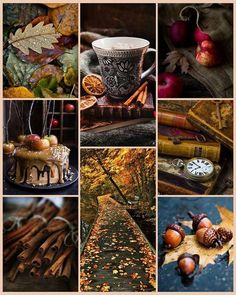