In my ongoing quest to showcase the beauty and wonder of Sardinia, and to share with readers the enchantments that this ancient island has to offer beyond its famous beaches, today I share with you the Olivastri Millenari di Santu Baltolu, or the ancient olive trees at Santu Baltolu.

IF YOU THOUGHT STONEHENGE WAS OLD…

These ancient olive trees live just outside the village of Luras, in Gallura the northern part of the island. They are estimated to be between 3,000 and 5,000 years old, respectively. That means the oldest, named S’Ozzastru by locals (which in Sardinian means simply, “the olive tree”) was probably a sapling when construction of Stonehenge was beginning. They’ve been around since before Jesus, Aristotle or Buddha were born. They are older than the first Olympic games in Greece and were alive before Rome even existed.

These magnificent trees are well protected, and we joke with the caretakers at the site, calling them druids and in a sense that is exactly what they are because they care for this grove of ancient trees. There are three trees in total, and the younger trees are not roped off to visitors which means they are available to touch and enjoy.

“… I like them all, but especially the olive. For what it symbolizes, first of all– peace with its leaves and joy with its golden oil.” -Aldous Huxley

Fossil evidence indicates that wild olive trees have existed in the Mediterranean region for between 20-40 million years. The trees were first cultivated about 7,000 years ago and the edible variety has been in existence for about 5,000 to 6,000 years.

The story goes that the Goddess Athena won rule over Attica where the Acropolis would stand with the gift of an olive tree. Zeus challenged the Gods to give the people the most useful gift. The God who gave mankind its most valuable gift would win. Athena’s gift was an olive tree. It is said that the very tree continued to grow in the Acropolis for centuries until the Persians burned it to the ground but then the same day it grew again. Olive trees are evergreens and they will sprout new branches and leaves even when they have been cut back to a stump.

Speaking of the Olympic games, olive oil was used as fuel for the “eternal” Olympic flame for those first games. Olive oil was used in temple lamps, as well as in households around the Mediterranean. Olive oil was also used in sacrificial offerings and to anoint priests and kings. Olive trees, their leaves, and fruits have been used medicinally as well as for cooking for thousands of years.

It is said that to wear olive leaves brings good luck. If you hang its branches over the door or create a door wreath, it prevents lightning strikes and keeps harmful energy from entering the home. Place the leaves in the corners of a room to keep a peaceful household and to prevent or bring an end to family arguments.

THE FOUNDATION OF MEDITERRANEAN CUISINE

The olive tree has always been a symbol of good health and longevity. The benefits of eating a Mediterranean diet is largely ascribed to the beneficial properties of olive oil. What would Mediterranean cuisine be without olive oil and to some extent olives, themselves? Today, Greeks eat the most olive oil in the world, about 20 liters per year per person, that is more than a 5-gallon bucket. Italians eat a little more than 11 liters, that is about 1 liter each month, per person. Whereas in the US, the national average is about 1 liter per YEAR. However, the average yearly consumption of olive oil in the US has been rising steadily and has doubled in the amount over the last decade. To read more about olive oil and the Mediterranean diet, check out the most popular post on this blog:
Eat Like An Italian: Part 2: The Real Mediterranean Diet (What About The Carbs, The Olive Oil, and The Gluten?)

“People who know olive trees revere them, like angels that spring from the earth” – Willis Barnstone

MY EXPERIENCE OF THE TREES

I love going to visit S’Ozzastru and his companions as often as I can. I have likened standing in the shade of these majestic beings to spending time in the company of ents and going to visit them to taking a pilgrimage to a holy site. I know my ancestors who worshipped trees and cared for sacred groves of their own wouldn’t find my feelings remarkable in any way, but in this modern world many probably find my views on trees a bit wacky and that is fine by me, for like a tree my roots are strong, and like a tree I may bend, but it takes a lot to break me and my love for tradition.

It is literally “awesome” (awe-inspiring) to spend time in the company of something so old that is still living, and when you inspect the trees closely, you see that they still bear fruit, even after millennia. Yes, the olives are small and likely inedible, but the fact they are there at all symbolizes the lasting strength and vitality of these creatures who have seen so much without ever moving an inch from where they are rooted. Imagine the stories they have to tell!

When I go to visit these trees, I am reminded that I am but a small piece in a Universe much grander and older than I. That if I haven’t got everything together, in these peaceful moments with the trees I know that they have seen much and that my flaws are meaningless against the eras that they have been witness to. A visit to the trees replenishes my reserves and restores my spirit.

Sometimes when I touch the trees, I can see flashes of their lives. I see them as saplings bearing their first season of fruit. I see them a little older giving shade to all manner of people, and animals. I see a couple share their first kiss under the tree, and a shepherd and his flock taking shelter from a storm there. If I listen closely to the leaves rustling and the branches creaking in the wind, I can hear the tree murmur its tales of long forgotten times and people.

How to get there: Located at Santu Baltolu of Karana, near the rural church of San Bartolomeo. from Olbia you have to take the provincial road 38 towards Priatu, then follow the signs for “La Maciona” then we will find the signs that indicate “Olivastri Millenari”. Overall distance from Olbia and about 38 km.

If you liked this post, you will love my FREE monthly Seasonal Guides. Each month you receive a 25+ page digital booklet full of folklore, myth, traditions, ritual, and recipes to celebrate the season. The last two guides, for  March and April were all about Spring celebrations, like the Spring Equinox, Earth Day and Arbor Day.  They discussed the importance of trees to our ancestors and how that wisdom is just as important today. In fact, we need trees to survive, our lives and health directly tied to theirs. I write these monthly guides because although we live in the modern age our own ancestors celebrated the changing of the seasonal tides for millennia before and it is still imprinted on our DNA. We long for something as the seasons change, we long to connect in a deeper way to the world around us and to understand why the changing seasons affect our lives both subtly and deeply. These guides try to shed light on the very natural and human feeling that longs for that connection and to give practical ways to engage with the energy of the season. The guide for May will be released this week, so if you want in on these FREE guides, sign up now!

Welcome to the Blog: Life is Ritual

Welcome! I want the first blog post to be an explanation of sorts, an introduction. Many of you have followed me on my journey around the blogosphere, from The Leftover Queen to the Yum Queen,…

Eat Like An Italian: Part 2: The Real Mediterranean Diet (What About The Carbs, The Olive Oil and The Gluten?)

Taking A Walk in our Sardinian Neighborhood

What Does it Mean to “Be Settled”? 5 Ways to Feel More Content in Your Current Situation

Today (at the time of this writing) marks the day that we landed in Italy. Not for vacation or an extended stay, but to live our lives for the unforeseen future. I have learned enough… 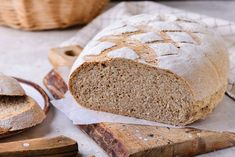 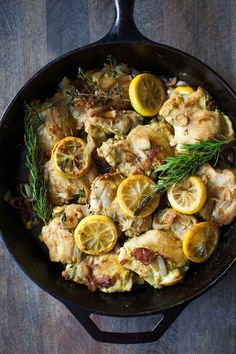 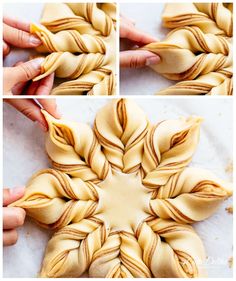 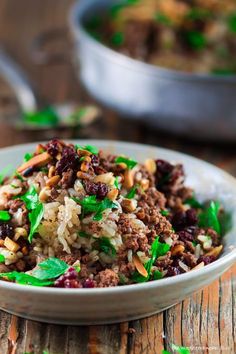 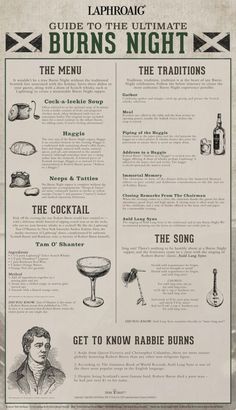 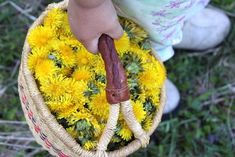 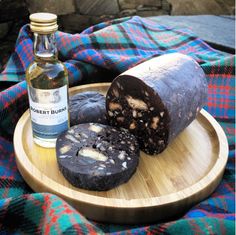 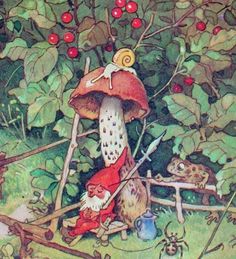