Chickpeas play a dramatic role in Sardinia’s fight for freedom.  This humble bean was the key to a successful rebellion of native Sardinians over their oppressive rulers from the Italian mainland.

The rebellion gained the people independence from the House of Savoy, finally breaking the bonds of nearly 100 years of feudalism in 1796.

Sardinians still lived under feudalism at the hands of invaders until the end of the 18th century. The Aragonese brought this style of the rule to the island when they ruled during the early 1700s. Their feudal system destroyed the flourishing local government and economy of the giudicati or four sovereign kingdoms that ruled the island for 600 years before the Spanish conquest.

Feudalism, known as a cruel system in which nobles lorded over the peasantry, had been rejected by the rest of Europe over 600 years earlier, in the 12th century.

Who Did the Sardinians Rebel Against?

At the time of the rebellion, the Kingdom of Savoy, an alpine dynasty, ruled Sardinia.  They won Sardinia from the Spanish under the Treaty of The Hague, ending the War of the Quadruple Alliance. For context, the Savoyards were largely responsible for the unification of Italy in 1860 and ruled the country as a kingdom until 1946. I talk more about the various city-states that made up the Italian peninsula before unification in the article Lasagna Legacy.

Victor Emmanuel III, who reigned as King of Italy from July 29, 1900, until his abdication in 1946, actually appointed Mussolini as prime minister of Italy on October 28, 1922. He did nothing to curb Mussolini’s abuse of power, allowing fascism in the new republic to flourish under his watch (or lack thereof).

Back to the rebellion…

In 1793 the French, who ruled the neighboring island of Corsica, tried to conquer Sardinia, too. They hoped to consolidate their power in this corner of the Mediterranean. Corsica and Sardinia share a rich history. At one time, they were physically attached, and today they still share a similar culture. They even share a language, Gallurese, spoken in the northern part of Sardinia. Yet the French dreams were dashed because the Sardinians repelled them.

This success encouraged them to regain more influence on their own island by securing more native Sardinian representation in government from the House of Savoy. Native Sardinian nobles did not have any active civil or military role under that government. They also asked that the reigning government uphold the fundamental rights of the people of Sardinia, a stipulation that a treaty had previously guaranteed. However, the king refused all their requests.

This inaction infuriated the Sardinians, who decided to take matters into their own hands. So, on April 28, 1794, locals from Cagliari, the capital of Sardinia, began expelling Piedmontese officials (the hub of the Savoyards was in Piedmont) from the island.

They were easy to pinpoint in the beginning because they proudly wore special robes to distinguish them from the Sardinians, who wore their own local dress styles. As Sardinian efforts started to succeed, some of the Piedmontese officials traded in their fancy robes for local styles to try to escape scrutiny.

However, the Sardinians switched gears and began to use a clever tactic to expose them. Anyone they suspected was from the mainland was asked to say “chickpea.” In Italian, garbanzo beans are known as “ceci.” However, in Sardinian, they are regionally called “nara cixiri.” Only locals could pronounce the Sardinian word correctly.

So, within a month, the rebellion had spread all over the island, and the Savoyard officials were sent scrambling back to the mainland.

Although Sardinia is still part of Italy, a strong thread of freedom runs through the island. This independent streak remains at the heart of the Sardinian spirit, which has never been successfully conquered. In fact, there have been several attempts in recent decades to create a sovereign nation. However, the various separatist groups have been too fragmented to create a strong enough movement.

How to Celebrate Sardinia Day

The first Sardinia’s Day was held in Cagliari in 1993 now it is an island-wide celebration.

In Sardinia’s principal towns historical events are re-enacted throughout the day. There might also be traditional music concerts and folklore shows in the evening, including traditional Sardinian dancing and polyphonic singing. Traditional Sardinian fare is also eaten – malloreddus and maialetto, the most probable. Although I think it is nice to prepare a dish with chickpeas, which I plan to include in a dish of malloreddus this year. But you could also make a dish that is typical in the region of Sassari, one of my favorite uses for chickpea flour that I’m going to share with you.

Fainé Sassarese is aa thick chickpea pancake eaten much like focaccia or a slice of pizza.

This recipe comes from another piece of Sardinia’s colonial history.  During the 13th century, there was a strong naval presence in the Sardinian city of Sassari by both Pisa and Genoa, strong northern Italian city-states.  Both wanted control of Sassari in order to get a stronger footing on the island. The Genovese were the winners of the battle of Meloria in 1284, and so their influence in Sassari became stronger, including culinary influences. Many of their staple ingredients, like chickpeas, became prominent, like this recipe.

How to Make Fainé Sassarese

Combine water, flour, and salt. Let sit for 3 hours or even overnight.

When you are ready to bake preheat the oven to 450 F.

Remove any extra liquid from the top, then mix in any of the optional spices. Prepare an oven-safe pan, I prefer cast iron but you can use what you have. Oil the pan with olive oil, then pour in the batter evenly.

Before putting it in the oven, you can top it with roasted peppers, slivers of red onion, sundried tomatoes, or olives.

Sardinia, Land of Many Faces 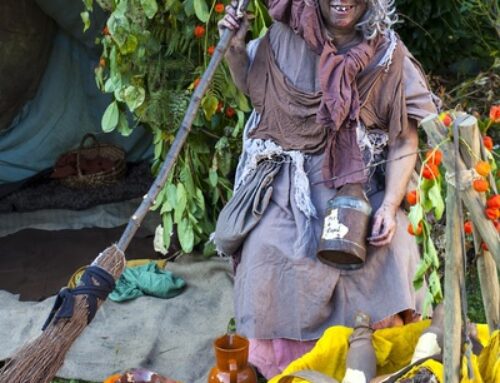 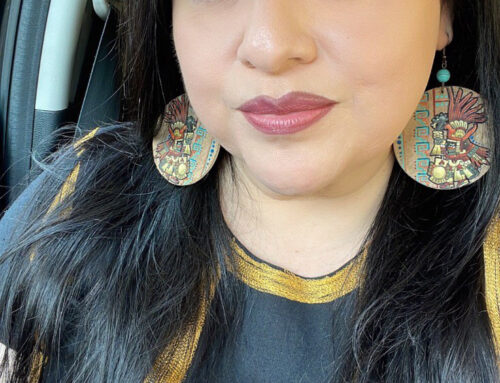 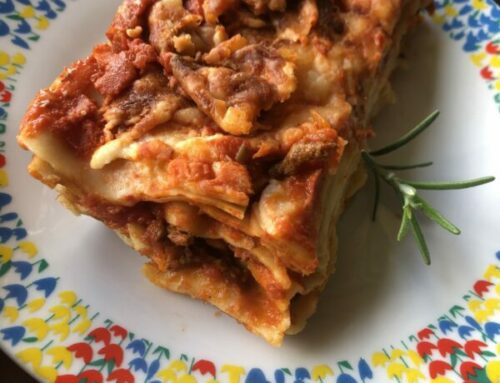 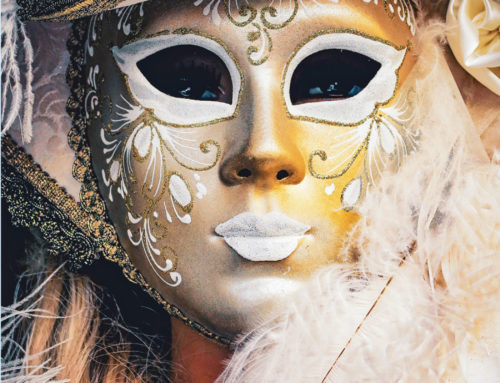 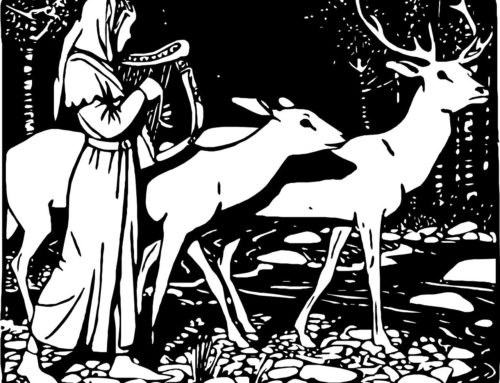